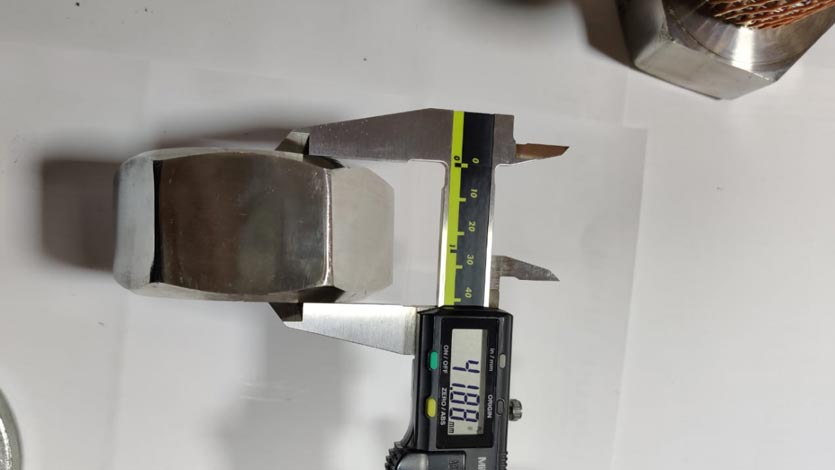 A hexagonal nut or as shortened as hex nut is a six-sided fastener with a centered, threaded hole. Used in conjunction with mated threaded bolts, they could be used to fasten multiple components together. The mating pair is held together by the combination of friction between their threads. During the fastening of a hex nut and bolt, there is a slight elastic deformation. In addition to undergoing a minor elastic deformation, the bolt slightly stretches. The parts held together also get compressed.

Generally, the classification of a metric fastener is one of the two - being coarse or fine. The coarseness or fineness is about the thread pitch. A coarse metric Fastener, in comparison to the traditional inch fasteners, is coarse to a lesser degree. The reason is that the construction of threads is at a much closer space for a comparable size. Depending on size, the construct of Fine metric fasteners is more or less narrow. The most common metric thread tends to be coarse. Coarse threads are assumed when the pitch isn’t specified.

The conventional sized M8 hex nut measures approx 13 mm across opposite faces, with the height varying on the nut type thread depth, which would be approx 80% of the nominal bolt diameter. Typically metric threads for M8 Nut dimensions tend to be coarse by default one, which is 1.25 pitch. Thread constructed finely, though uncommon, are available in extra-fine thread sizes.

Metric fasteners produced in such a manner conform to standards set by regulatory bodies like DIN or ISO. DIN, which in English stands for German Institute for Standardization or the ISO. The ISO stands for International Organization for Standardization. Consequently, these fasteners are referred to by the corresponding standard number. To illustrate, DIN 934 are finished hex nuts. These finished hex nuts are available in three classes that are class 6, 8, and 10. All these three classes have a similar chemical composition. The chemistry of class 8 and class 10 nuts includes carbon, sulfur, manganese, and phosphorus. Whereas, class 6 nuts mentions details of only carbon, sulfur, and phosphorus. These nuts come in either zinc plated, black oxide, hot-dip galvanized, or bare. The hex nuts produced under DIN 934 standards are required to withstand lower proof loads. The material used to produce hex nuts is grade A2 (SS 304) and A4 (SS 316). Both these Stainless Steel grades are also known to offer better corrosion resistance and mechanical properties. The testing of these nuts is not a requirement under DIN 934 standard. The applications include the automobile and electronic industry. 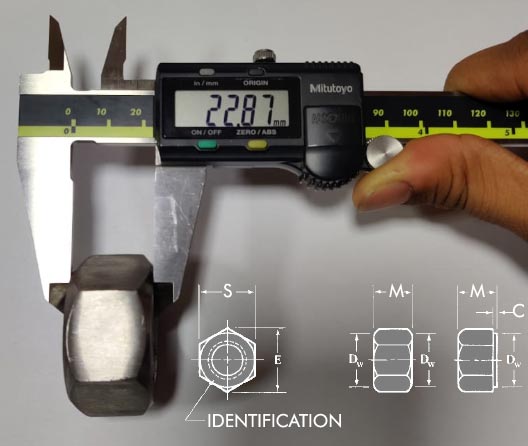 Marking is important for all fasteners. As per the engineers, Nut material should same or higher compare to the Bolt for example If using a Bolt of Gr.8.8 then choose Gr.8 or Gr.9 Nut. Similarly choose Gr.12 or 14 Nut with a 12.9 Bolt. 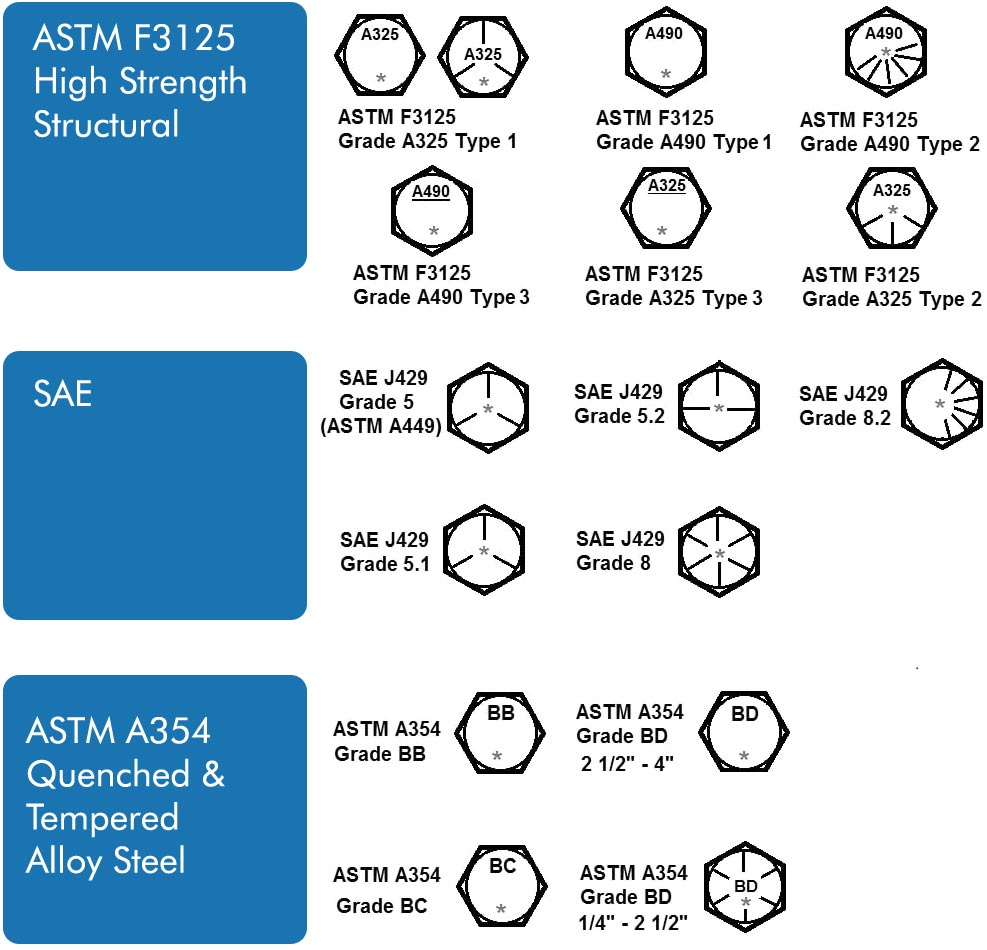